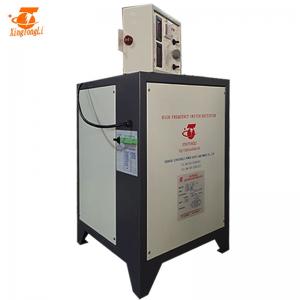 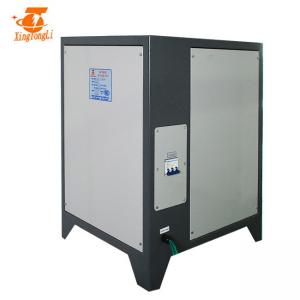 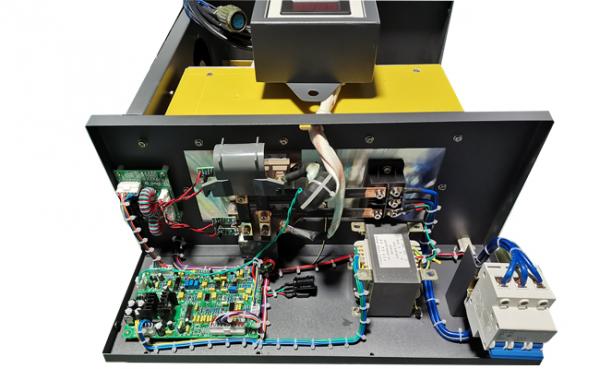 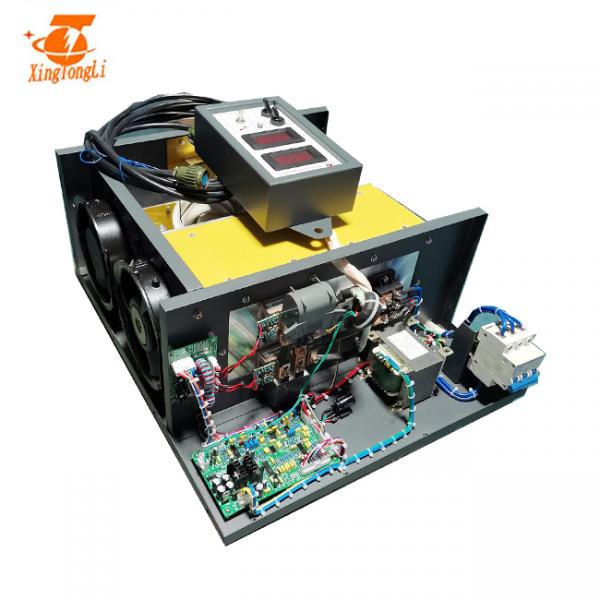 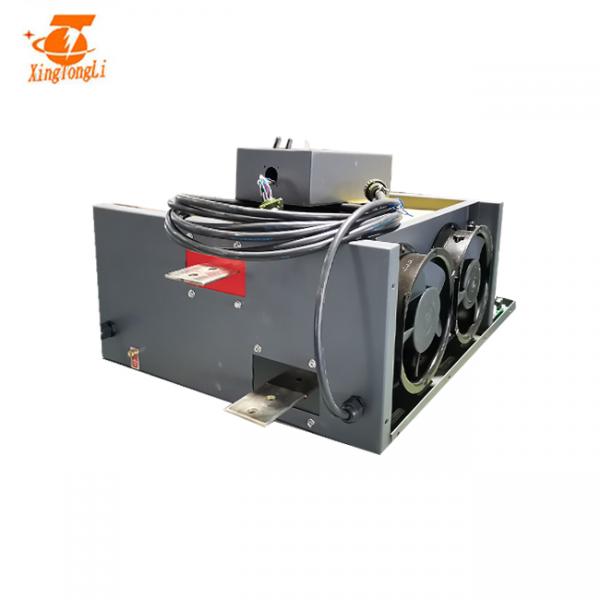 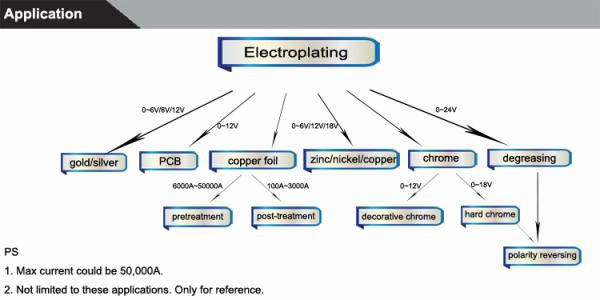 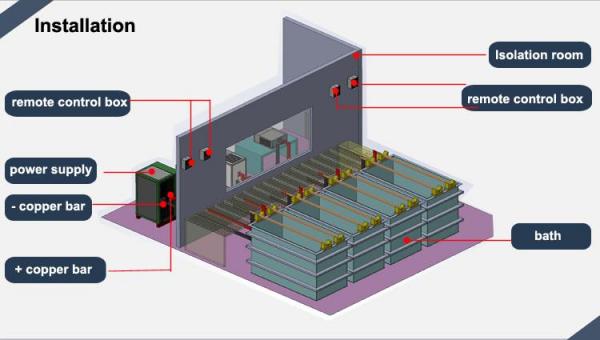 As electronic components become increasingly smaller, the use of electroplating to manufacture the components and interconnects between these devices has become significantly more important. Historically, a simple powerstat was used to control the rectifier output.

As the power requirements changed and the plating requirements continued to be more sophisticated, electroplaters started to specify outputs with a ripple of less than 5%, so chokes and capacitors were used to smooth the output. Now switching power supplies are becoming the industry standard because of their small footprint, good regulation, and low ripple.

Thank you! Your message has been sent to the following suppliers.